What is “the Enterprise” in the Mind of an EA? 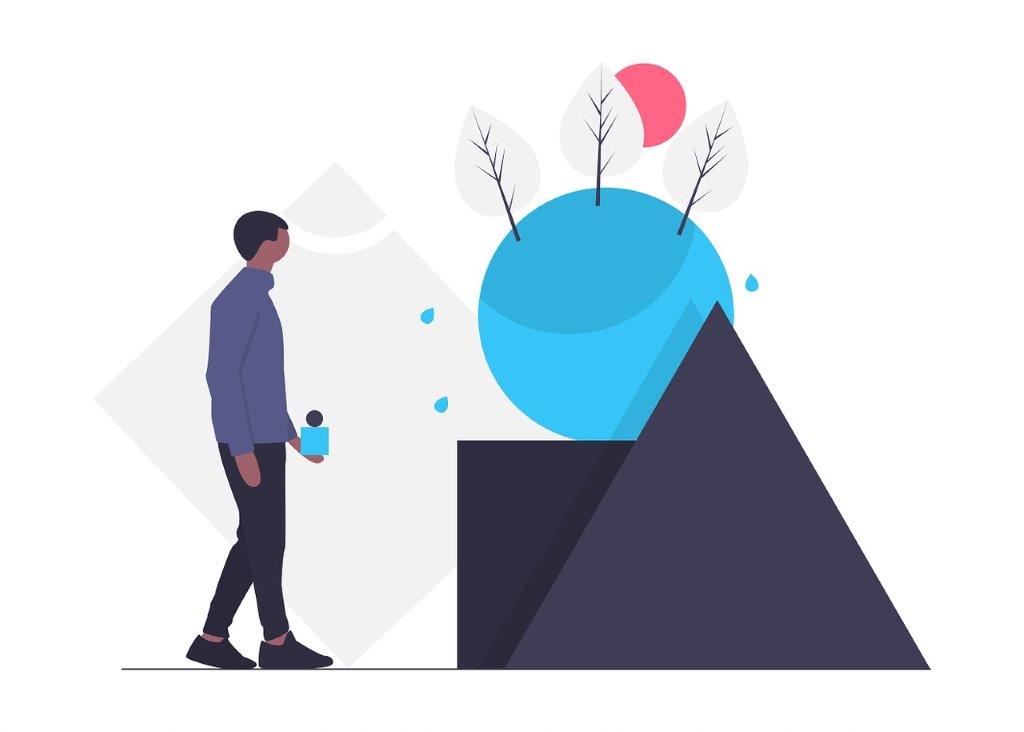 With all the adamant touting on behalf of the business transformation tool commonly known as Enterprise Architecture (EA), it seems that the important word enterprise has, regrettably, been scantily defined. Even among the steadily growing community of worldwide EA practitioners, who of course are supposed to be leading the way in accurately defining words for their respective organizations, the most important word in the entire industry remains a mystery.

This excludes, naturally, those who have joined the world of PEAF, which stands for Pragmatic Enterprise Architecture Framework. PEAF’s creator Kevin Smith has likened EA to a garden scenario in which EA correlates to the broad and wide-scoped task of setting up the environment for the garden, rather than the detail-oriented work of buying supplies, laying piping, and the like. Claiming that EA sets up the garden’s environment is a transformative concept with staggering implications, even if only for the simple fact that it relies on a description of the enterprise that seems so alien to the “mainstream” understanding of the enterprise, including the views held by many EA practitioners.

If EA refers to the environment, the context, then it includes the consideration of many factors and aspects of reality, extending beyond the firm itself. Like in a garden, the weather must be considered as an influence, as well as pests and zoning laws and vehicular accessibility etc. As Kevin Smith notes in his introductory book on PEAF, the enterprise must include “communities, governments, non-clients, non-suppliers, anti-clients, etc.).

If this is the case, and we here at Elyon are convinced that it is, then the implications are important. In fact, the current struggle that the EA world faces in differentiating between EA and E(IT)A can be removed simply by defining the word enterprise correctly. For if EA was an IT-only issue, then the “E” must be defined in a way that strips it of its power. But Elyon and PEAF refuse to do that. We insist that EA is nothing without the power and effectiveness of the Enterprise.

And only when we look through that holistic lens can transformation begin to take root. 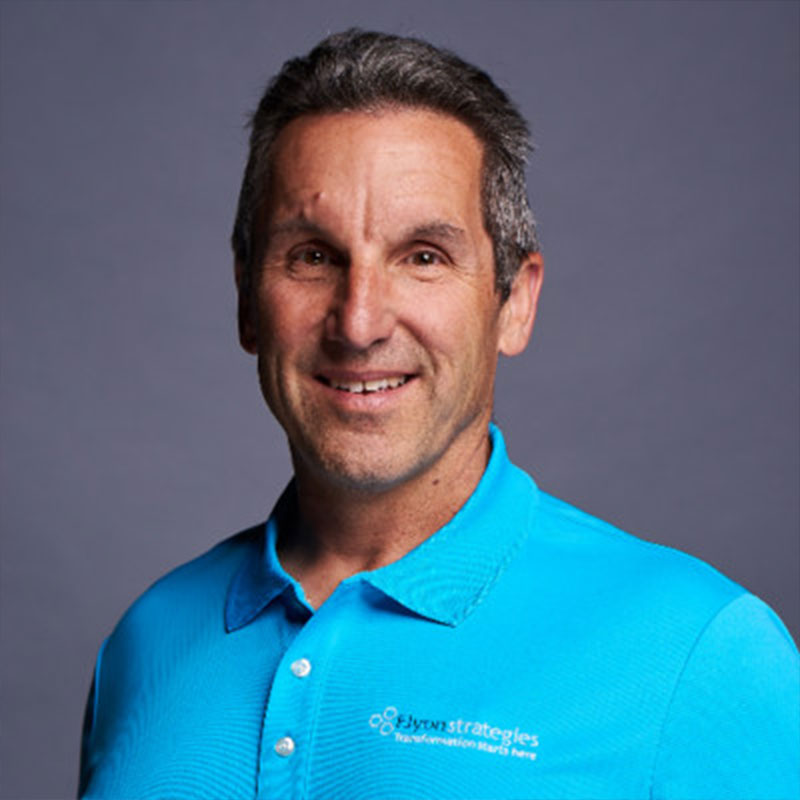 About the Author
Carl Engel
CEO, Chief Architect
at
Elyon Strategies
Carl Engel is a Business and IT visionary with 30+ years of experience including Health and Human Services, Revenue, Finance and Technology. Teaching advanced technology, architecture and framework courses on 4 continents.
Read Full Bio

Get Notified of Future Blog Posts 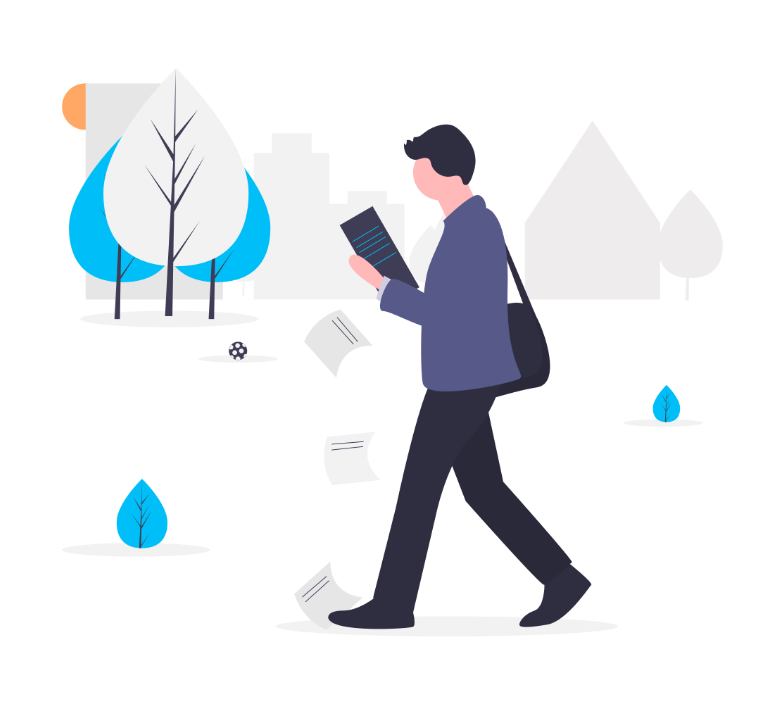 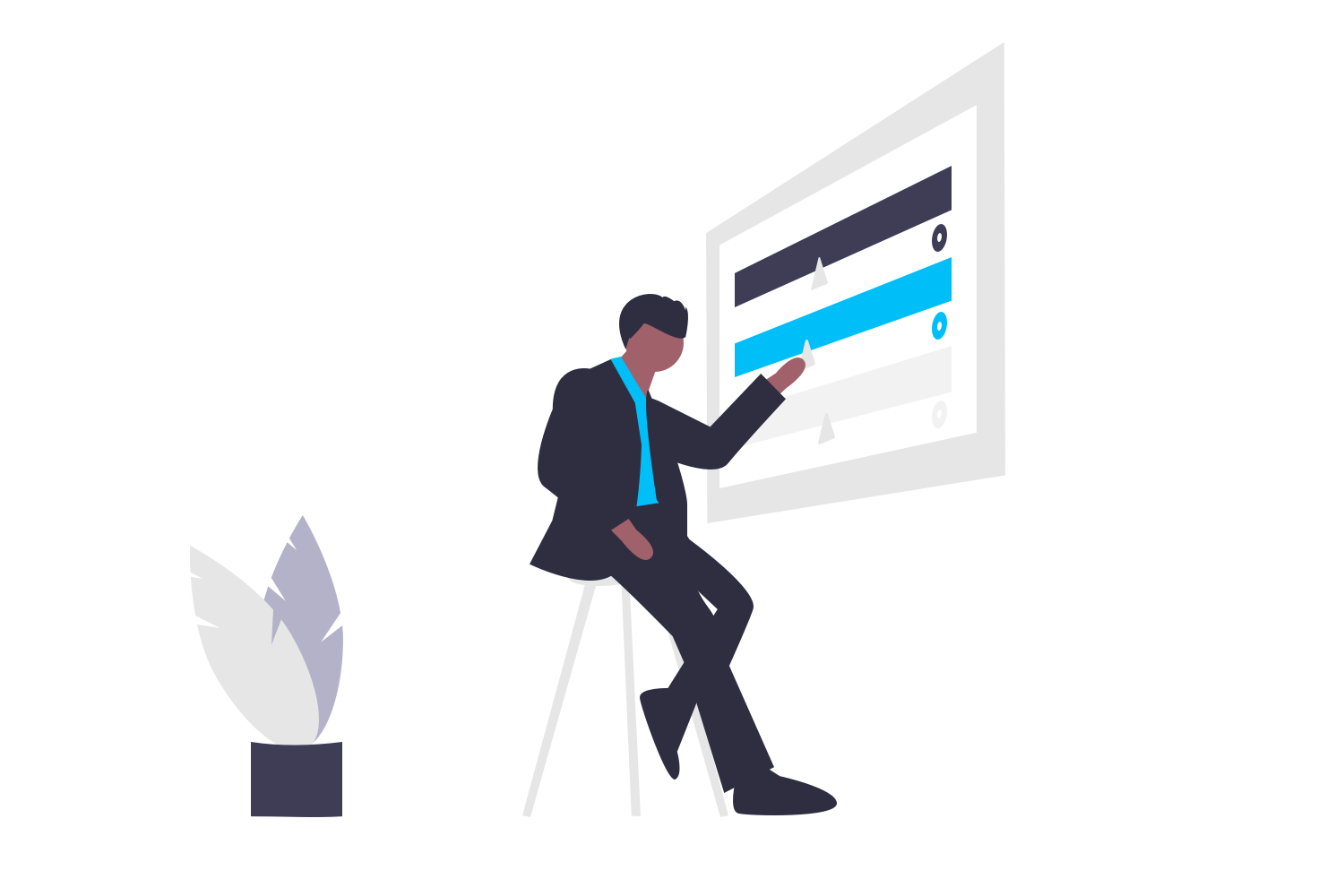 Bridging the gap between strategy and action

Here at Elyon, we’ve developed the ability to transform organizations through powerful processes and innovative technology. Our team helps you manage the complexities of digital transformation and overcome the struggles of long implementation cycles.
‍
We have the experience to execute detailed transformation projects from the foundation and planning stages through to the implementation and knowledge transfer phases.

Read More
By clicking “Accept All Cookies”, you agree to the storing of cookies on your device to enhance site navigation, analyze site usage, and assist in our marketing efforts. View our Privacy Policy for more information.
DenyAccept